Tabula Rasa is a wonderfully made psychological thriller about a married woman called Mie, who has amnesia and is the last person seen with the vanished Thomas Spectre. Mie is also a prime suspect in this disappearing case, so is locked up in a secure psychiatric hospital and can’t be released from the hospital until Thomas is found. The story unfolds in present and past flipping format and Mie has to re-construct her memories to solve this zig saw puzzle.

This mini series has some fine acting and nice plot twists to keep viewers engaged from start to finish. This one is a slow burner thriller and is worth your time. I had to fully concentrate to read the subtitles and it was worth the effort. The lead actress has done an amazing job in portraying the retrograde amnesia person who has to face hallucinations/visions and nightmares, while trying to figure out who (and what) she can trust.

The series has 3 massive plot twists which are not easy to predict. I would definitely recommend this 9-episodes-long masterpiece! However, this one is not for everyone. It has strong language, violence and sex. My rating is 4.75/5. 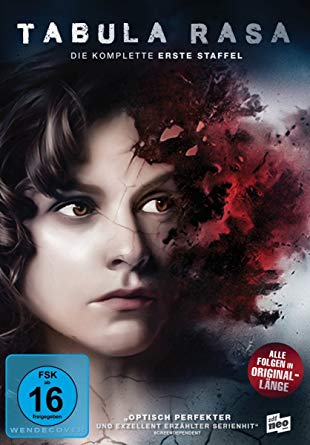 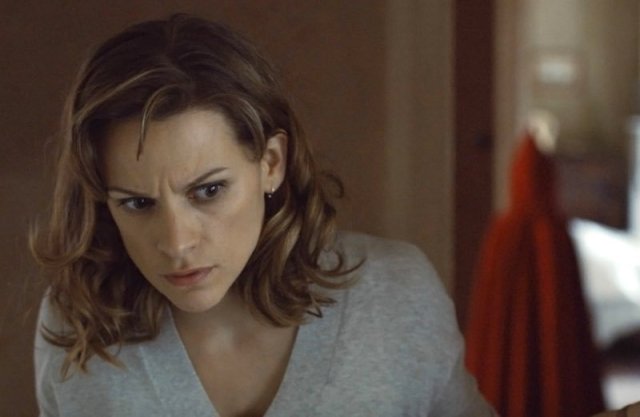